Some time have passed since I was talking about new features of the current development version of Krita. But there are lots of them actually! Let me show them to you :)

(all these feature are already available in Krita Lime PPA, which has packages for Precise, Quantal and Raring)

Optimized painting of the gradients 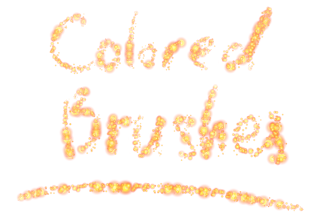 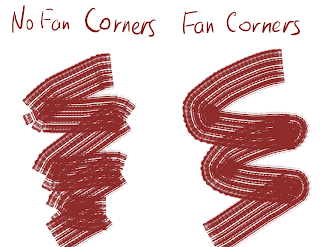